What was Deep Blues Elo rating

Chess programs have been written since the early days of electronic computers. In the 1960s, computers reached the level of good amateurs. In 1996 the IBM special computer Deep Blue fought against Garry Kasparov, the best player in the world; Kasparov won. On May 3, 1997, a new tournament began in New York. After six games, Kasparov had to admit defeat to the computer.

Since Wolfgang von Kempelen built his - not entirely honest - Chess Turk in 1769, the game has been the benchmark for machine intelligence. Konrad Zuse and Alan Turing already wrote chess programs. Claude Shannon gave the basic principle of such programs in 1950. Accordingly, the computer looks at all moves of a certain depth and evaluates the positions of the pieces. Then he chooses a move that leads to the best possible position. He assumes that the opponent will also make the best possible moves.

In the late 1960s, American chess programs were beating good amateurs. In 1977 the first and still weak chess computers appeared on the market. In the same year, the special computer Belle was created in the Bell laboratories, the research center of the AT&T telephone company. The software was created by Ken Thompson, one of the two fathers of the UNIX operating system. In 1983 Belle had an Elo rating of 2250. This gave her the skill level of a national chess master. 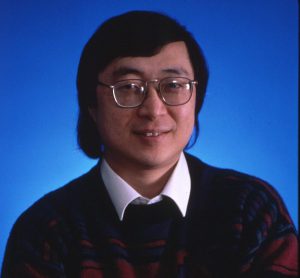 Belle's computer architecture was incorporated into the ChipTest system that the Chinese-American computer scientist Feng-Hsiung Hsu developed at Carnegie Mellon University in 1985. ChipTest led to the computer Deep Thought. He was the first to defeat a chess grandmaster in 1988, the Dane Bent Larsen. In 1989 he was beaten twice by the Soviet world champion Garry Kasparov. In the same year, IBM hired Feng-Hsiung Hsu to create an even better chess machine.

Hsu gathered electronics and chess specialists around him. In the mid-1990s, the Deep Blue computer was running at the IBM Yorktown Heights research center. The name alluded to the corporate color of IBM, which also inspired the company's nickname "Mother Blue". In February 1996, Deep Blue fought against Garry Kasparov in Philadelphia, USA. The normal tournament thinking times applied. The computer won one game but lost two; three games ended in a draw. 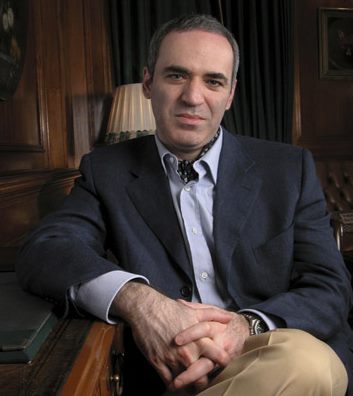 So man remained the winner. But the IBM team had the honor that their system was the first to beat a world chess champion. Born in Baku in 1963, Garry Kasparov was the strongest player far and wide. He accepted IBM's offer for a rematch without hesitation. This took place from May 3rd to 11th, 1997 in a New York skyscraper. He already aroused global media interest in advance. In a cover story, DER SPIEGEL prophesied: "It will be a grueling battle."

Since 1996, Deep Blue had gotten even smarter. It had thirty processors of the Power2 Super Chip type and 480 special chips in two modules. Each processor accessed one gigabyte of RAM and 4 gigabytes of disk storage. The computer analyzed 200 million positions per second. He looked six to eight moves ahead, with fewer pieces on the board, twenty moves or more. The opening library contained 4,000 items and 700,000 grand master games. 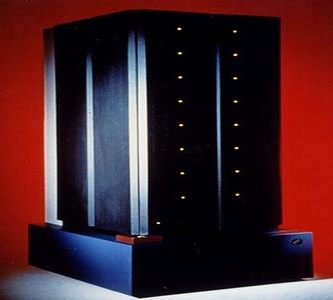 However, on May 3, 1997, Deep Blue lost the first game of the tournament. In the second game, Kasparov, who was leading the black pieces, gave up after move 45. He even overlooked the chance to get a draw through a permanent check. It was only one action by Deep Blue that boggled him. On move 37, the computer moved the white bishop from square c2 to square e4 and blocked the advance of the black pieces. You can best see it when you replay the game on the Internet.

Kasparov believed that the computer would not get on the train by itself. He already said this at the tournament and used the hand of God to compare it, which helped the Argentinian Diego Maradona at the 1986 World Cup. In theory, human intervention would have been possible. Deep Blue didn't do the math in the hall, but behind the scenes. No evidence was ever found. Later, IBM also released the calculation protocols. It is known, however, that the computer software was optimized between the games.

The defeat of May 4, 1997 shook Garry Kasparov. He struggled through three draw games and collapsed completely in the sixth game on May 11th. After only 19 moves, he gave up. IBM won the tournament and $ 700,000 in prize money. Kasparov received $ 400,000 as runner-up. However, the IBM team was not really happy, Deep Blue was quickly shut down. One half is in the collection of the Smithsonian Institution in Washington and the other half in the Computer History Museum in California.

In 2003 Garri Kasparow played in two tournaments against the Israeli chess program Deep Junior and against the German software X3D Fritz. Both times man and machine won, the other games ended in a draw. In 2003 a documentary film was made about the fight in 1987. Here a chess Turk appears, which the American John Gaughan made based on the example of Wolfgang von Kempelen. Which brings us to the machine that has been in the HNF for 13 years - see below - and is guaranteed to operate without computer assistance (Photo: Jan Braun, HNF). The entrance picture is from the collection of the Computer History Museum. 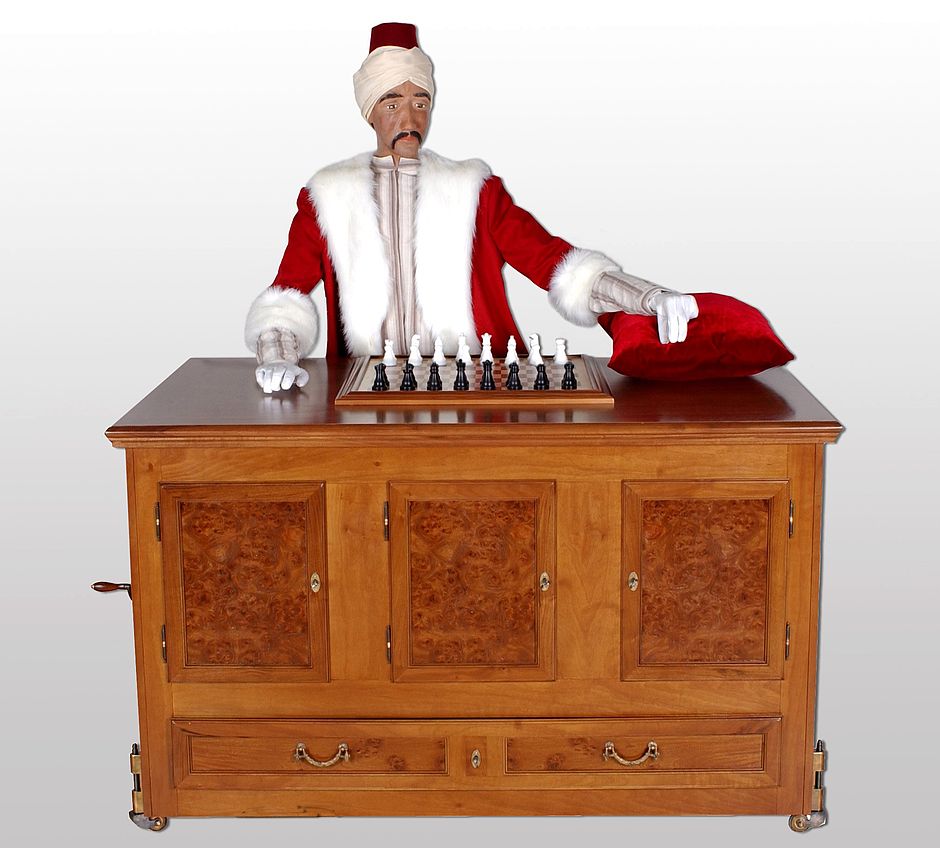