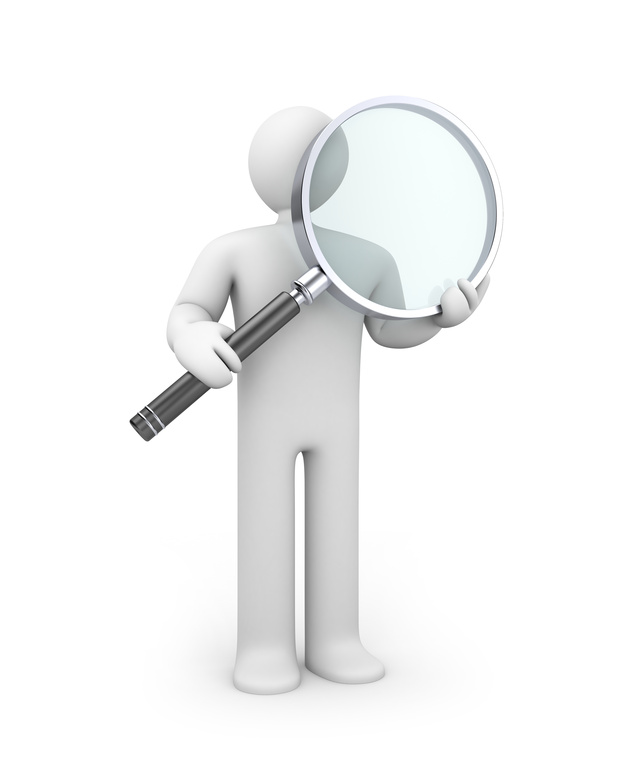 The emergence of bipolar disorders is to be understood in terms of a constitutional vulnerability of the nervous system, which is influenced by many other external factors. Whether a life event triggers a bipolar disorder depends on the individual disposition. The following factors are considered to be causative:

In twin, family, and adoption studies it has been shown that first-degree relatives of patients with bipolar disorder are about seven times more likely to experience such diseases. For example, it has been shown that if one parent is ill, the offspring has a probability of around 10% of developing the same disorder. If both parents are affected, the risk of the disease is around 40 to 50%. If an identical twin suffers from bipolar disorder, there is a 60 percent chance that his twin is also sick. Bipolar disorder, however, is not a “hereditary disease” in the narrow sense that is inherited according to Mendel's rules. Many different genes, which are mainly located on chromosomes 18, 4 and 21 and which are important for noradrenaline, serotonin and the plasticity of the nervous system, seem to contribute to the disorder. You also have to know that many people have changes in these genes. However, if many of these genes are altered in a person, then there is a greater disposition to develop bipolar disorder.

In principle, any physical illness can lead or cause psychiatric, i.e. also manic-depressive symptoms. Changes in the thyroid system can lead to states of inactivity and depressed mood, but also to increased activity and agitation. Such psychological changes can also occur in diseases of other human endocrine systems, but also in high blood pressure and other cardiovascular diseases as well as many neurological diseases. On the other hand, drugs such as cortisone can trigger manic-depressive symptoms. High blood pressure drugs such as beta blockers or antibiotics and the like can also be used. show this effect. It should also be noted that not only drug consumption, but also alcohol changes the affective state of mind of people and lead to a great increase in drive, but can also have the opposite effect. In the long run, alcohol changes the brain in such a way that affective disorders can manifest themselves.

It is now increasingly assumed that stressful life events such as early divorce of parents, bereavement, early serious physical illnesses etc., but above all trauma such as sexual abuse, physical abuse and continued neglect lead to psychiatric illnesses such as the Can lead to bipolar disorder or, in the case of a pre-existing individual disposition, can contribute to it. Triggers for bipolar disorder are stress and psychological distress. Those affected can react much more sensitively than those who are not affected to psychosocial stress such as partnership conflicts, job difficulties, moving house, etc. Therefore, lifestyle is very important: How do I deal with stress? Am I getting enough sleep? Do I numb myself with alcohol? Can I still switch off? These are some of the questions that every person affected, but also their relatives and practitioners, should ask themselves.

DGBS member Wilhelm Reher has modified the vulnerability-stress model originally related to schizophrenia by Joseph Zubin and Bonnie Spring so that it can be applied to bipolar disorders. Here it is made clear how an innate or acquired vulnerability, together with external factors such as stress or psychological stress, can promote the occurrence of episodes of illness, but also the means by which one can counteract (psychoeducation, psychotherapy, self-management, psychopharmacotherapy, etc.)
Mr. Reher kindly provides us with this model as a download.