Are civil engineers in demand 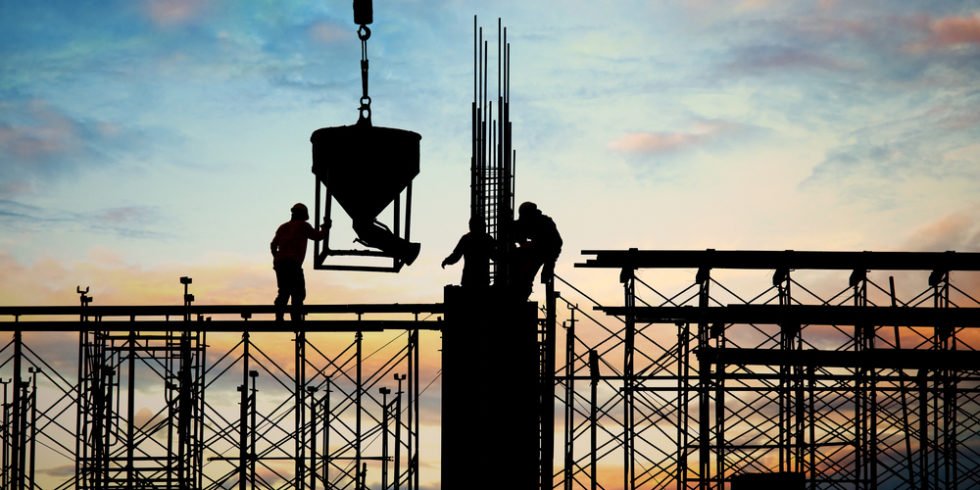 Because of the boom, including in residential construction, construction and surveying engineers have been in demand for years.

Turnover in the construction industry increases

The demand for new apartments is considerable. The ongoing construction boom supports the good order situation in the main construction trade and makes civil engineers into sought-after specialists. The construction cranes are turning in the big cities, and there is often chaos on the highways due to the construction sites. It's building boom. For the time being, however, the industry is reaching a limit to its growth. This can be seen in the increase in the number of employees. The number of employees in the construction industry rose by 2.8% in January compared to the previous year - that is, significantly more slowly than the growth in sales of over 6%. Many construction companies are confronted with capacity bottlenecks and a shortage of skilled workers due to the continuously high demand.

What does a civil engineer earn?

According to the current salary study by ingenieur.de, civil engineers with more than 2 years of professional experience earned an average of around 55,000 euros. Young professionals can start with a salary of around 45,000 euros calculate. Studying civil engineering again offers the lowest earnings prospects, but salaries increased by 4.9% compared to the previous year. This reflects the continuing high demand for civil engineers. The main reasons for this are the numerous residential construction projects and the backlog of replacement investments in the infrastructure.

Megatrends such as digitization and electromobility create jobs for engineers

But not only civil engineers are wanted. In order to achieve the investment goal sought by politicians, namely to invest at least 3% of GDP in research and development, companies depend on engineers. And in machine, vehicle, energy and electrical engineering, significantly more engineers are being sought than are available on the job market. The same applies to technical research and production control. Even though there is no area as gloomy for employers as it is in the construction industry - there is a lack of civil engineers, surveyors, building technicians and architects everywhere. "In these occupational categories, topics such as digitalization, the energy transition or electromobility are the main drivers of the high demand for engineers," says the Institut der deutschen Wirtschaft (IW).

2018 were around 617,000 engineering specialists Employed subject to social security contributions. This corresponds to an increase of 3% compared to the previous year. According to the Association of Electrical Engineering, 100,000 additional electrical engineers will be sought in the next 10 years. This is mainly due to megatrends such as digitization in the field of mechanical engineering, artificial intelligence (AI) and Industry 4.0. Engineers are and will remain one of the most sought-after professional groups in Germany. The federal government, together with the specialists, would like to make Germany the leading AI location in the future. Here we have prepared for you what you can earn as an AI expert.

In 2019 the specter of the “shortage of skilled workers” could slowly give way. A few years ago, the prognosis looked bleak. Today, engineers from special fields in particular are needed more urgently than ever before. The civil engineering and electrical engineering sectors are particularly affected.

In addition to the health professions, scientific and technical jobs have long been one of the bottleneck professions, but the situation among engineers seems to be easing somewhat.

The Competence Center Securing Skilled Workers (Kofa), an initiative of the IW Cologne and the Federal Ministry of Economics to support small and medium-sized enterprises, regularly publishes studies that impressively demonstrate the shortage of skilled workers, including in technical professions. The demand for engineers is particularly high in Hessen. In Hesse, the labor market in metal and electrical professions is even more tense than in other federal states. According to the competence center, small and medium-sized enterprises (SMEs) also have a hard time finding skilled workers. Due to their limited human and financial resources, SMEs in direct competition with large companies have disadvantages in attracting skilled workers.

Mismatch between raised and perceived need for skilled workers

Many engineers, especially young professionals, cannot understand the calls for the shortage of skilled workers and the associated complaints from employers - they sometimes spend weeks and months looking for a job despite having a master's degree. How can that be? The majority can be traced back to a classic mismatch. "If, for example, the qualification of an applicant does not match the qualification requirements of a position or the physical distance is an obstacle, labor supply and demand do not come together," explain the IW scientists.

In plain language this means: The requirements of companies are becoming more and more complex. We are not looking for a mechanical engineer, but rather specialists in a certain area of ​​responsibility, ideally with additional knowledge, increasingly in IT or artificial intelligence, for example. At the same time, many employers are trying to find a job where they have established their center of life.