What is meant by chemical bond

Why do atoms bond?

Atoms consist of an atomic nucleus and an atomic shell with electrons. The electrons on the outermost shell of atoms are particularly important for chemical bonds. These are the so-called Valence electrons. 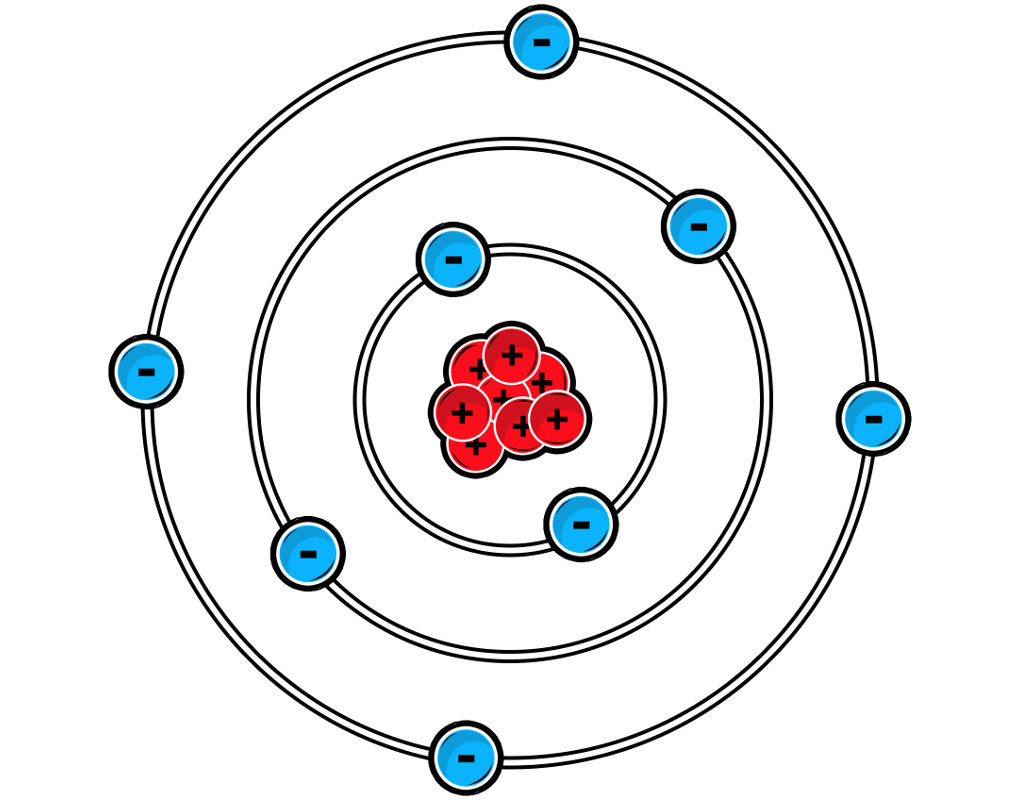 In compounds, the atoms always strive for a fully occupied shell, that of the Noble gas configuration corresponds to. This can be achieved by a hydrogen atom, for example, by forming a bond with another hydrogen atom. The electron pair of this bond then belongs to both atoms. So they share a common pair of electrons, which gives them both the noble gas configuration.

What chemical bonds are there in molecules?

You can tell whether a bond is polar or non-polar from the difference in Electronegativities detect. Electronegativity is the ability of an atom to attract the binding electrons.

When do we speak of ions?

If the difference in electronegativities is between 0 and 0.5, the bond is non-polar. Between 0.6 and 1.7 a bond is polar. In this case, the more electronegative atom attracts the binding electrons more strongly. Polar and non-polar bonds become the covalent Ties counted.

Ions are present from an electronegativity difference of 1.7. In this case, the more electronegative partner pulls the electrons so far that a positive cation and a negative anion are created. These ions then form a Ion lattice, by doing Ionic bonds are present. 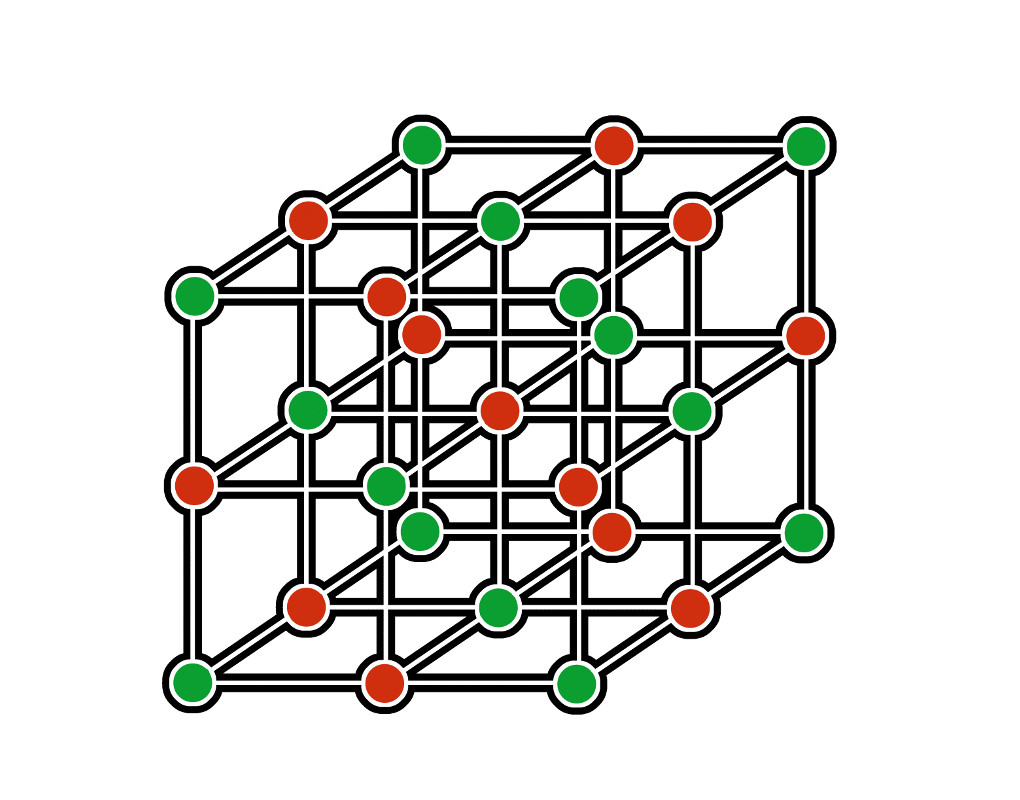 What else holds molecules together?

In addition to the bonds in a molecule, there are also Bonds between molecules. These bonds are weaker than the bonds in a molecule, but still add to the properties of the compound. The forces of attraction between molecules arise, for example, because the electrons in the electron shells of atoms are constantly in motion. In some cases, the negative charges are then distributed unevenly. Partial charges arise in the molecule for a very short time, which leads to an attraction or repulsion of neighboring molecules.

These ties will be Van der Waals forces called and are very weak. They only play a role in non-polar molecules, since stronger interactions mask the influence in polar molecules. In general, the larger the surface of a molecule, the stronger the forces of attraction due to van der Waals bonds.

Another example of intermolecular Interactions is the creation of a Hydrogen bond. These arise in polar molecules such as between water molecules and are formed because the positive partial charges of the hydrogen atoms and the negative partial charges of the oxygen atoms attract each other. These additional bonds ensure that water, even though it is such a small molecule, only boils at 100 ° C. 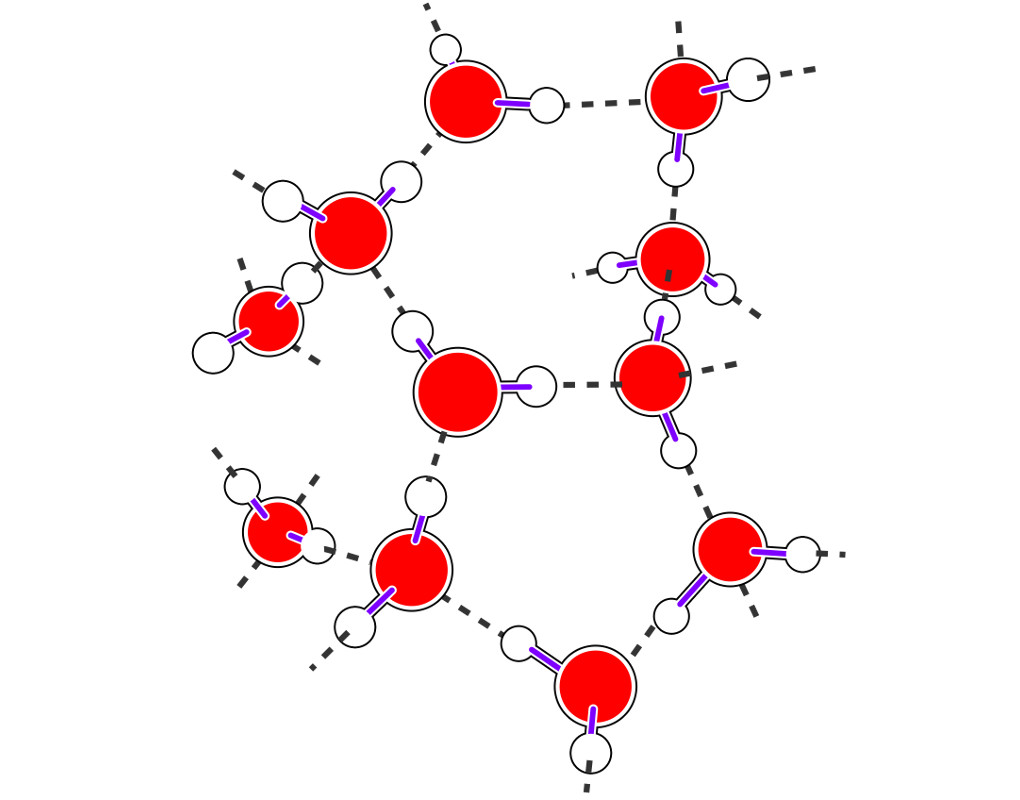