Where is ice stock sport popular and why 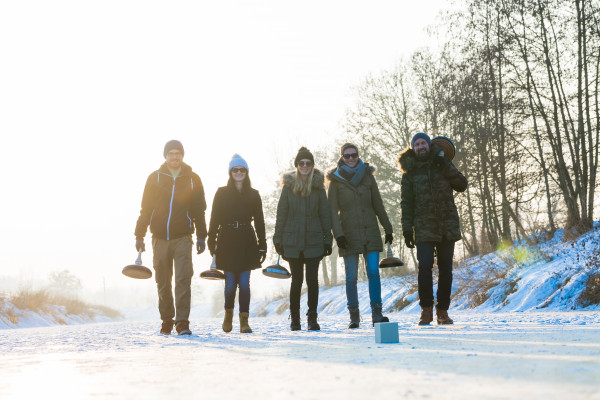 How Dutch painters changed the history of stick sports

Ice stock sport - a Dutch invention?
Stick shooting is a sport with a long tradition. The beginnings go back to Scandinavia in the 13th century. Even back then, ice stock sport was a popular pastime. So popular that the stick game served as inspiration for Dutch painters on their travels in the Alpine region. Works dating back to the 16th century show scenes of the winter game. The myth that ice stock sport came from Holland was born. 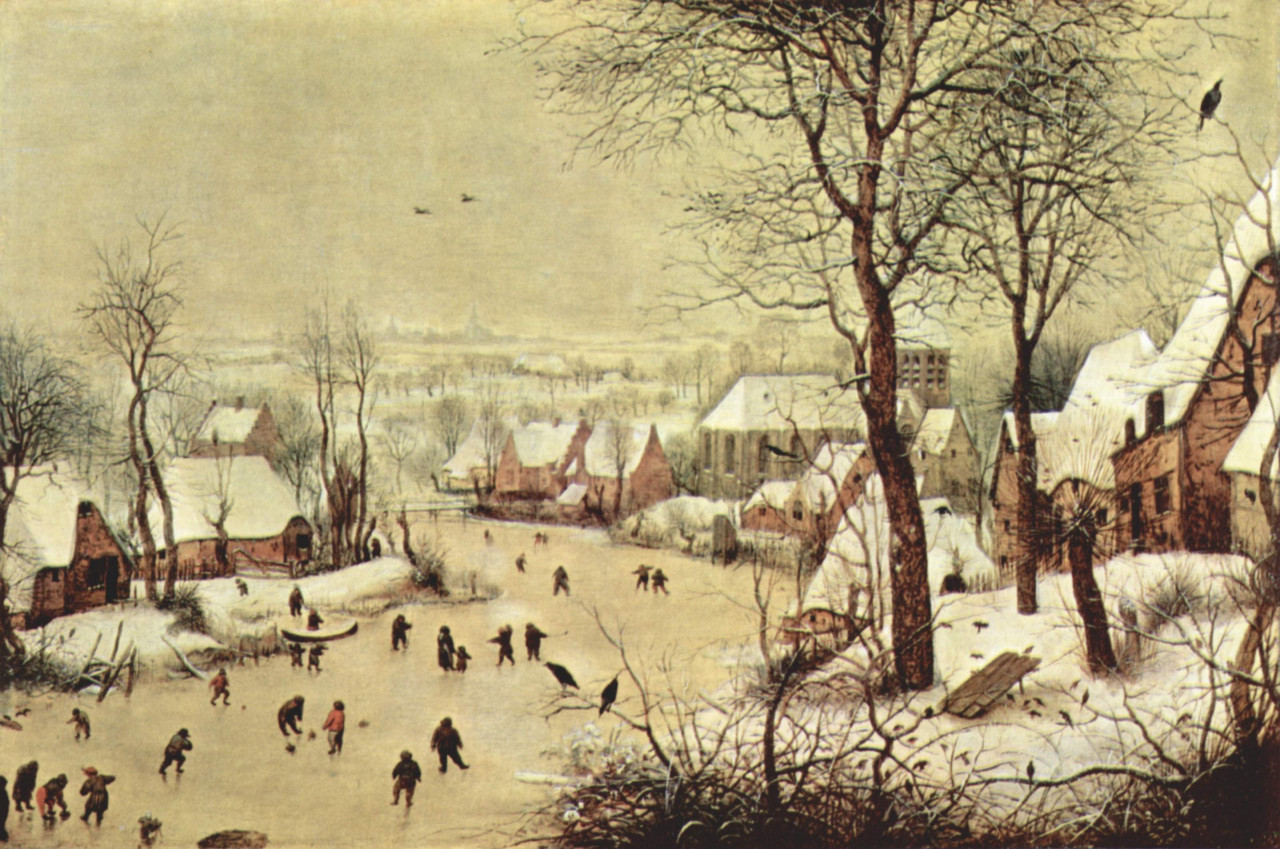 Stick shooting as a detail in a painting by Pieter Bruegel the Elder from 1565,
Source: https://de.wikipedia.org/wiki/Stockschießen#/media/Datei:Pieter_Bruegel_d._Ä._093.jpg

Since the beginning of the stick game, the ice stick has been made of wood, preferably pear wood or maple wood. Nowadays, ice sticks made of metal or plastic are also available in stores, but nothing beats the quality and longevity of an ice stick made of wood in the 21st century.

Stock sport enjoys great popularity not only thanks to the works of Dutch artists. In particularly severe winters, when entire alpine lakes freeze over and are particularly stable, entire villages then and now are driven onto the ice, competing with their teams against each other.

Ice stock sport as an Olympic discipline
In the meantime, the tradition of the "Dutch invention" has long been refuted and stick shooting has established itself as a competitive sport to be taken seriously. The professionalization of stock sport began around 1900 with the establishment of the first clubs and culminated in the European championship in stock shooting, which was held in Garmisch-Patenkirchen in 1951. Only 12 years later, at the 1963 Winter Olympics, also win Garmisch-Patenkirschen, stick shooting was proposed as an Olympic discipline. Despite great interest and further efforts at the 1964 Olympic Games in Innsbruck, stock sport could not be established as an Olympic competition.

The popularity of stock sport could not be slowed down by this setback. Today the ice stock game is popular all over the world. From Australia to the USA, Canada, Europe and even in Africa and South America, the stick game inspires young and old. 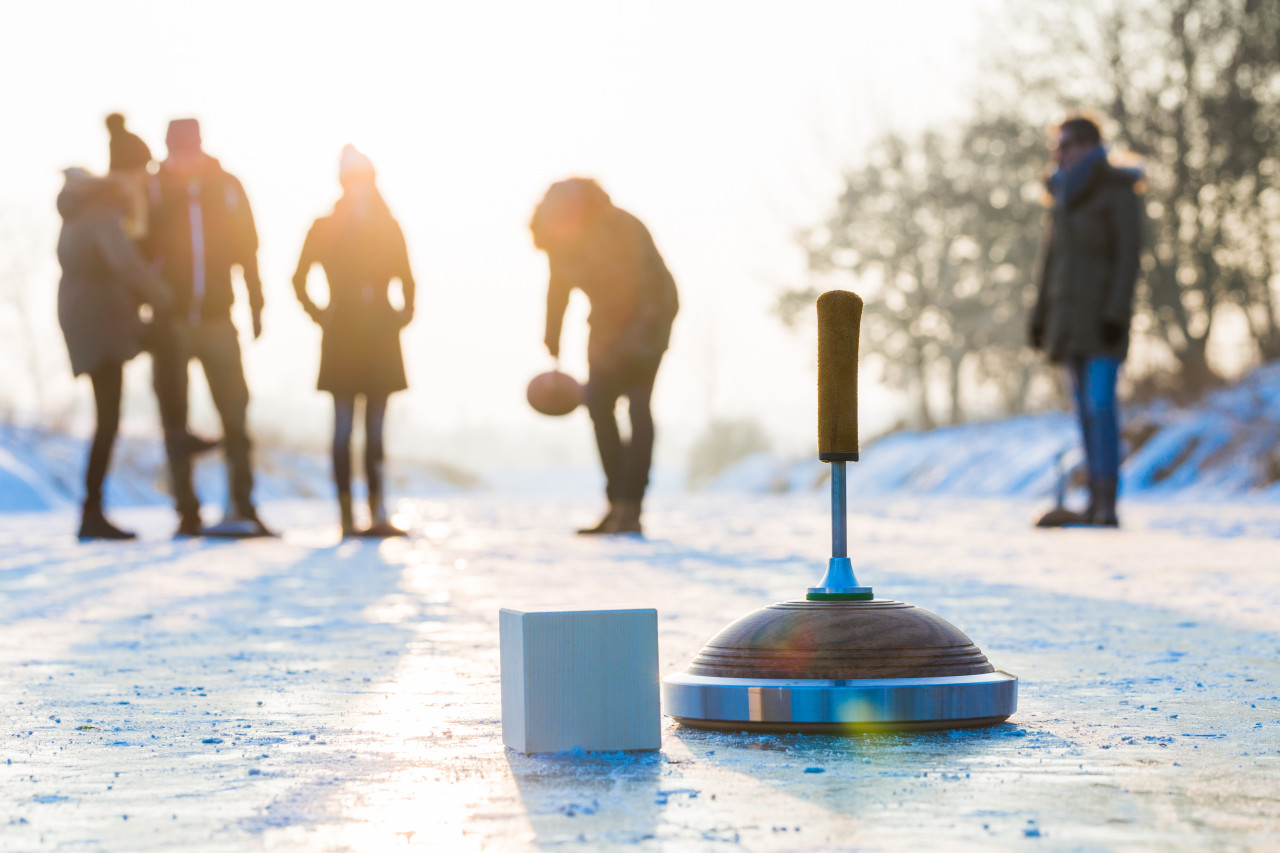 The Ice Stock World Cup: Revenge for Germany
Even if it was not enough for the Olympic discipline, for athletes and fans the ice stock world championship, which takes place every two years, is an extraordinary event that is in no way inferior to the Olympics. The first ice stock world championship was held in Frankfurt am Main in 1983, since then the world champion title has been awarded 12 times in the disciplines of team play, target competition and distance competition. Most recently in Amstetten in 2018, where Austria clearly positioned itself with a medal table of 13x gold, 10x silver and 5x bronze ahead of Germany (11x gold, 10x silver, 6x bronze) and Italy (1x gold, 5x silver, 8x bronze).

You can find all current information about the Olympic ice stock sport here:

Aside from sporting ambitions, ice stock sport is a popular winter activity, especially in the Alpine region. The young and the young at heart alike go to the ice rink in the cold season. And when it comes to social games, it quickly becomes clear that you need a decent wooden ice stick next to the ice rink. Because only a wooden ice stick is really fun on natural ice.