Are you tired of the rat race

The psychological pressure in capitalist competition

Sixth Tone: A growing malaise among the urban population is being discussed online 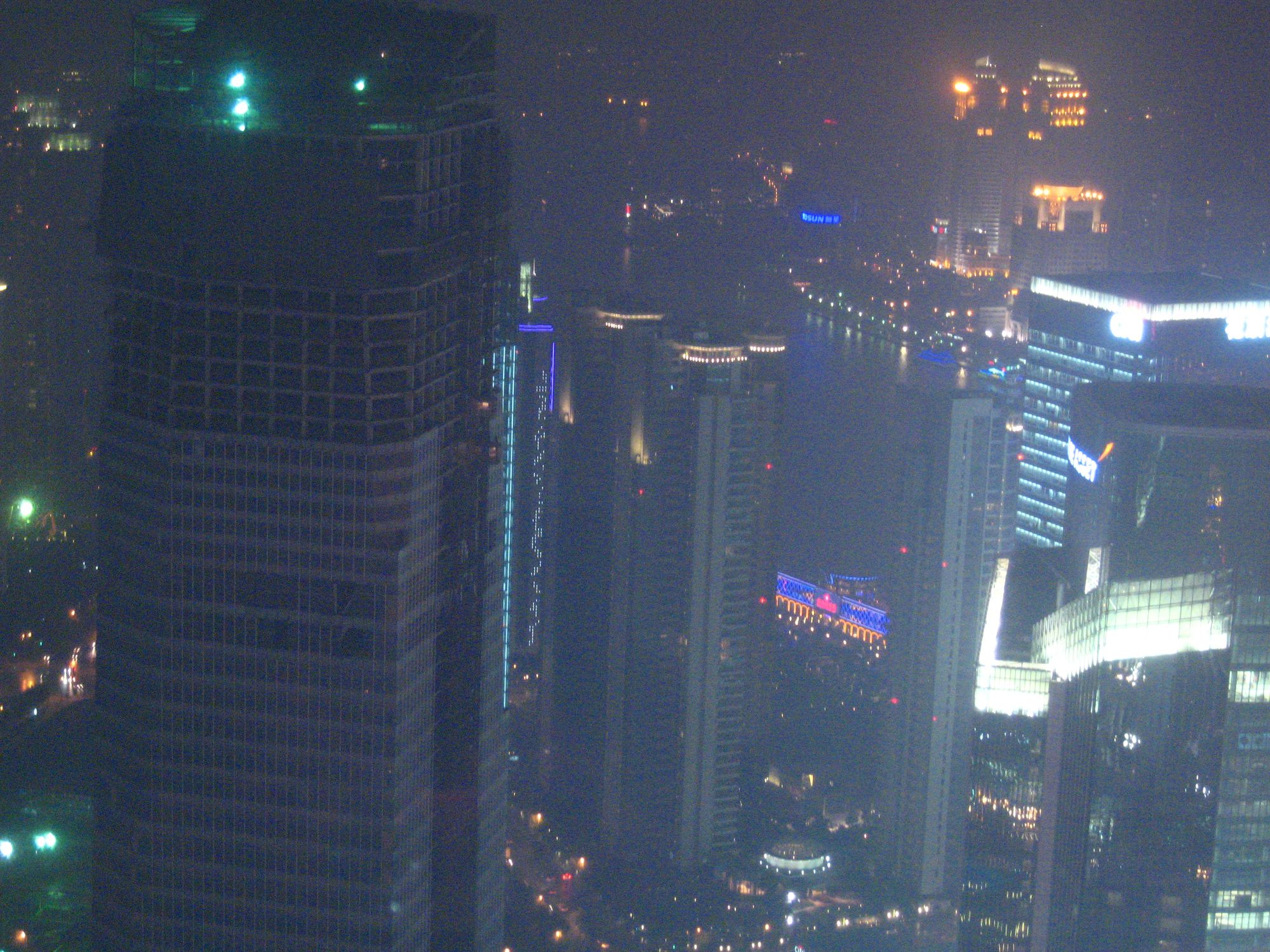 The ideas of (migrant) workers who work on large construction sites or in stupid assembly line jobs describe only part of the Chinese working world. China has long since become an industrial nation whose world of work has developed and differentiated and is no longer solely responsible for the physical wear and tear of the workforce. The neoliberal social relations with their competition prevail in all areas of everyday life and lead to dissatisfaction and emotional problems, a phenomenon that is currently being discussed in social media.

Not only are frustration and burnout diseases spreading, but also doubts about the promises of consumption and career. The Sixth Tone Magazine reports:

How an obscure word describes the misfortune of urban China

Anthropologist Xiang Biao explains why the academic concept of "involution" has become a buzzword in social media.

In recent months, Chinese people from all walks of life, be they software developers, stay-at-home mothers, or elite university students, have discovered that the same once obscure academic term can accurately describe their daily lives: involution.

Originally used by anthropologists to describe self-perpetuating processes that prevent agrarian societies from advancing, the term "involution" has become an abbreviation used by Chinese city dwellers to describe the evils of their modern life: parents are under strong Pressure to do the very best for their children; Children have to compete in the educational rat race; Office workers have to keep a tedious number of hours. (...)

In a way, it's the newest word for the negative side of Chinese inhumane society, similar to Sang, the mentality of people who have become apathetic from incessant competition, or the various memes people use to denounce their deeply boring white-collar jobs. But the academic roots of involution and its widespread use suggest that for many the word implies something more basic.

Sixth Tone: involution has become a popular buzzword lately. Whether they are delivery service drivers or computer programmers in large tech companies, they all complain that their work is "too involved". Or when you apply for a job at a bank or another such good company and there is a written test that only serves to test whether you can beat the other applicants. It's kind of a competition for competition's sake where the content could have absolutely nothing to do with the job. Then the situation will be mockingly described with the word involution. When people speak of involution today, is that a criticism of capitalism? For example, someone could work overtime and at the same time make fun of the "996 culture" (= work 9 am to 9 pm 6 days a week) on social media. We have also noticed that many young Chinese - especially those born after 1990 or 1995 - are well aware of the overarching social structure and want to imagine alternative ways of life.

Xiang Biao: In terms of the workplace, we can say that involution is used to criticize modern capitalism. (...)

Determined market competition that becomes a way of life, a fundamental method of organizing society, and a way of distributing resources, might be what people mean by involution.

People are now afraid of those who are day laborers in Sanhe (a labor market in Shenzhen, southern China, which is well known for attracting people who have given up being "successful"). In other words, they don't understand how someone can simply choose to step out of the competition. In China there is not only pressure to move up, but also not to move down. Recently, after completing his degree in China, a former student told me that he once applied for a job at McDonald's. When the manager saw his educational history there, the first thing he asked: "Have you considered what your parents might think?" That was a very difficult question. He didn't say, "You wasted your time studying" or "You downed your tuition fees". Instead, the question he asked made the matter an emotional and moral issue, as if it were some kind of betrayal. In other words, if you go down the social ladder, you are essentially committing moral betrayal. (...)

In another article, the same magazine deals with other current internet phenomena:

The phenomenon was recently compounded by a shortened clip on Bilibili - a video sharing platform especially popular with (...) those born after the late 90s. (...) "Are you tired? (...) It is natural to feel tired (...) Comfort is a luxury that belongs to the rich. Workers, take heart!"

Netzvideo - titled "Workers, take your heart!" Has become an online sensation, with over 2.2 million views and 97,000 likes since it was uploaded a week ago. The term "worker" is in subsequently became the latest buzzword on Chinese social media, along with similar terms such as dagong zai ("migrant worker"), ban zhuan ("brick burner"), shechu ("company cattle") and jiaban gou ("overtime dog") (.. .) for all types of workers and employees from low level to middle management ... (...)

Attempts to counteract these developments are not out of philanthropy. On the one hand, the finding that human labor is worn out unnecessarily early, on the other hand, because of the risk that the growing dissatisfaction could be discharged in collective struggles, prompted the local government to protect labor through guaranteed free time:

South China's Shenzhen Technology Center, notorious for its long working hours, will be China's first city to require workers to take paid vacation, a move designed to help reduce burnout that is recurring in other parts of the country.

However, it is normal in China that many companies do not comply with applicable labor law. In the current economic crisis, the authorities have reduced their controls on compliance with labor law.