Will Siri work on Android

There is no good Siri alternative for Android devices? I thought wrong! In the meantime, Apple's competitors have caught up and brought their own clever voice assistants onto the market. Here we introduce you to four of the best artificial intelligence (AI) that also work on Android.

Voice assistants are pretty practical in everyday life: They open apps for you, play your favorite songs and can even save important appointments on your smartphone. While Siri was at times a pioneer in the world of voice assistance, there are now various alternatives on the market. Android smartphones can also benefit from the smart helpers.

Write e-mails or SMS, call the family and more: together with the Android app AIVC - which is available free of charge in the Google Play Store - the digital assistant Alice made it to the cell phone. With their help, you can not only do daily tasks (including scheduling), but also control devices in your smart home: Ideally, Alice will then switch to another TV channel for you or turn on the fan.

Many AIVC features are already activated in the free version. If you want to use Alice in full, you can get the paid app version for 2.99 euros.

Microsoft has also launched an AI assistant on the market: Cortana is named after a popular character from the Microsoft "Halo" series of games. The voice assistant not only works on the Android smartphone, but is of course also active on Windows PCs. She's always helping you out - regardless of whether it's about the best route to work or the next shopping list. It cleverly connects PC and smartphone: If you set an important reminder on the computer, Cortana will notify you later on your mobile phone.

The disadvantage: So far, the program on the mobile phone only speaks English - if you don't mind, you should be able to use the software well. Like her competitors, Cortana is capable of learning and will have adapted to you very well after a while. Maybe at some point she will even know which soccer team you are cheering on in the stadium.

If you want to hone your English or Spanish, you should take a look at Genie: The clever (and free) language assistant app can also translate. In addition, the smart assistant helps you with ordering pizzas, online shopping and - curiously enough - can even quote love poems. Just as amusing: if you don't like the name genius, she doesn't mind. According to its own statement, the AI ​​assistant accepts any nickname you give it. 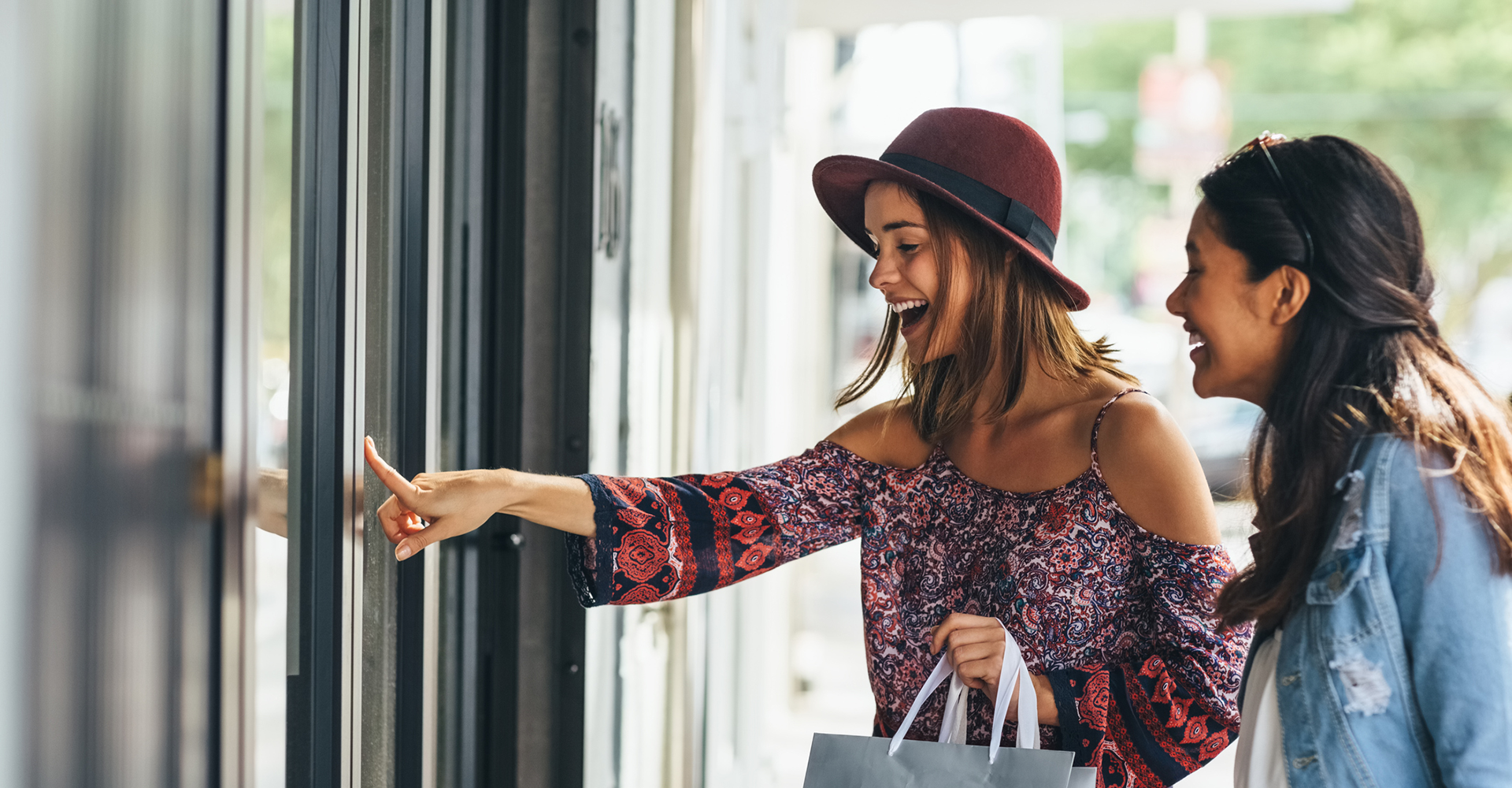 AIs can also help you on a shopping tour.

Google Now is another classic of AI assistance: the digital helper is already installed ex works on Android smartphones, so you don't have to download a separate app first. The software gets its information from Google features like Google Search, Google Maps and Google Music. So she can actively support you in everyday life and answer your questions in an adept manner. You have an important appointment away from home? Don't worry, Google Now will take the initiative to navigate you to your destination. The software also uses Google Voice Search and therefore works with voice recognition: When the display is switched on, all you have to do is say "OK Google" to the smartphone - and the assistant will skip the lock screen, start its service and wait for your next command.

The phenomenon of language assistance

Which language assistant is ultimately the right one for you is best for you to decide for yourself. Trying is about studying here. One thing is clear: AI voice assistance is getting smarter and smarter - and in the distant future it may even be able to do more than just react to verbal commands.

Would you like to find out more about language assistance? Then take a look at our other guides: Among other things, we will show you the most important voice commands for the Google assistant. Are you an iPhone user? Then we'll explain here how you can use Siri as an interpreter.

Do you already rely on the practical help of voice assistants in everyday life or do you think the technology is still too rudimentary? Let us know your opinion in the comments.