How does electricity flow in a battery

Sorry, but unfortunately you have this wrongly.
Electric charges can never consumed become.
But you can explain the situation like this:

A current always flows in a circle. A closed circuit is created when, for example, the positive pole and the negative pole of a battery are connected to one another with the help of cables. It makes sense to add a component such as a lamp or a motor to the circuit. Since the negative charges can move relatively freely through the cable *, we often also say: electrons flow through the cable. No electron is lost in the process. So there are no charges consumed. However, in the component energy transformed. You can find out more about this in another tip. 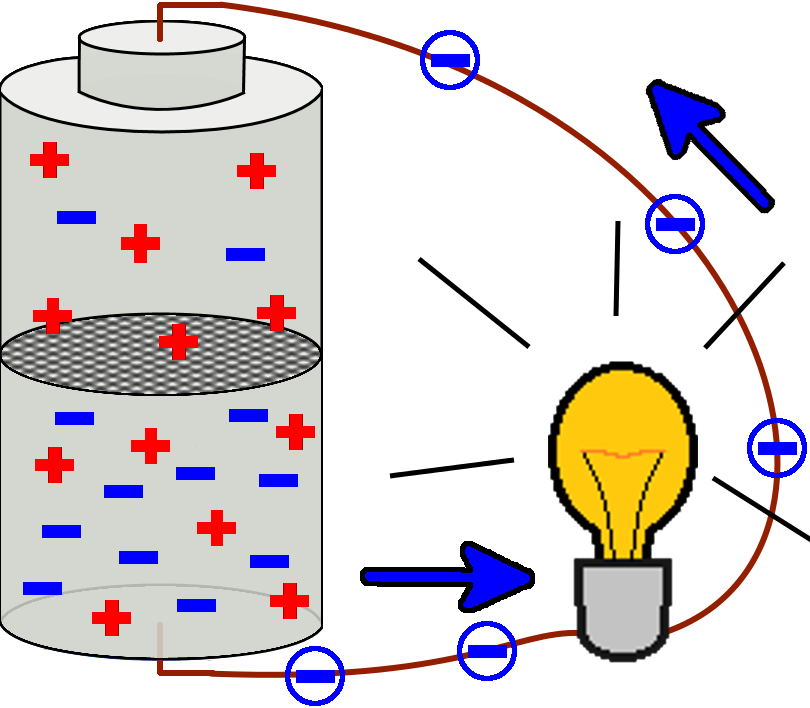 This flow of current continues until the cables are disconnected from the battery or until the electron difference between the two chambers is exhausted. The battery is then charged neutrally and the negative charges are no longer attracted. No more electrons are now pushed through the cables and the current flow stops. In everyday life we ​​say: "The battery is empty", although there are innumerable charges in the battery. The battery is "empty" when there are the same number of positive and negative charges in both chambers.

* Usually only the negative charges move. They are electrons that can move much more freely.