Is the bluetooth signal harmful?

How harmful is Bluetooth radiation really?

There is more and more order in the apartment because cables are no longer necessary: ​​playing music via stream, using a mouse and keyboard, and making telephony all work without cables. Bluetooth is the standard for wireless communication over short distances. The question of whether Bluetooth radiation is harmful is unfortunately asked by a few end users. We clarify the health effects of Bluetooth.

How the Bluetooth connection works

Whether WLAN, DECT, NFC or Bluetooth connection: All wireless transmission technologies use a high-frequency, electromagnetic field to connect the transmitter and receiver. Devices within this field can exchange data with the source as long as they move on the same frequency. These devices in turn generate their own field. In the case of Bluetooth radiation, a transmission frequency of 2.4 GHz is used, i.e. a field with 2.4 billion pulses per second. The signals from WLAN, mobile communications and DECT also move in the gigahertz range.

Which devices use Bluetooth radiation?

The most well-known Bluetooth source in every household is the smartphone. Cell phones have had the wireless connection standard for many years. Fifteen years ago, files could be exchanged between two telephones; today there are hundreds of Bluetooth-enabled devices with which you can establish a connection. When assessing the risk of electrosmog, the cell phone has a special position because it is worn very close to the body and thus puts a much greater strain on it.

Computers and notebooks are often wirelessly connected to a mouse, keyboard, headset and microphone. Loudspeakers and printers are also increasingly using Bluetooth or WLAN technology, thereby saving cables from being laid. At this point it is worrying that the number of radiation sources has increased extremely rapidly in recent times.

Radiation inside a car also has a special position. Modern vehicles allow convenient music playback and telephony via Bluetooth connection. WLAN connections are also possible in new vehicles. The phone can be fully integrated via the controls in the car or via voice control. In the car, however, the occupants are literally at the mercy of the electromagnetic field due to the Faraday cage. It cannot spread outside the car and is thrown back and forth inside the car again and again.

Limit values ​​apply to the intensity of radiation from cell phones and other devices. However, these were only determined on the basis of the warming caused by the radiation. Pulsed fields intervene in biological processes well below these limit values. They cause a current to flow in the body and thus hinder communication between cells and nerves. However, these changes cannot be measured with a number X and were therefore not taken into account in the calculation. In addition, the uninhibited expansion would then have to be restricted.

There are three performance classes into which the end devices are divided. For a direct comparison of the radiation exposure, these are based purely on the maximum transmission power of the devices:

Danger from the different performance classes

Class 1 Bluetooth devices achieve a theoretical range of more than 100 meters and have a transmission power similar to that of a WLAN router. These radiations are also to be viewed critically because they work in the same frequency band and are therefore subject to identical conditions.

Devices with performance class 1 should therefore never be set up in the immediate vicinity of people.

Class 3 devices have a range of a few meters and are only intended for close range. Class 2, on the other hand, allows data transmission up to a distance of about 30 meters under favorable conditions. Most devices for private consumers are assigned to power classes 2 and 3 and thus have a slightly lower transmission power.

The effective way to protect your own health is always to avoid dangers. Since Bluetooth radiation is harmful, even if the devices have "low" transmission power, we should limit their use. By switching to cables for keyboards and mice and by doing without the Bluetooth connection in the car, everyone can significantly reduce their personal radiation exposure. The following applies to urgently needed devices: the greater the distance, the lower the radiation level in the area of ​​the body. 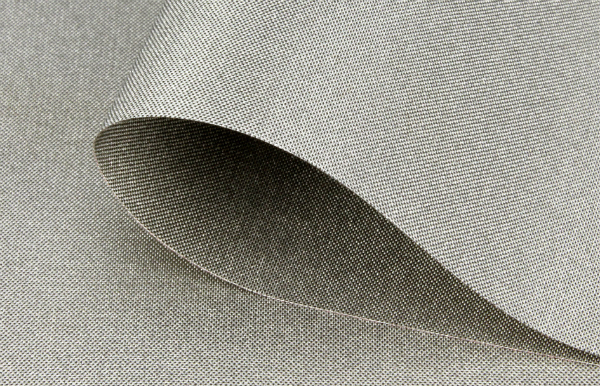 Good shielding can be implemented very quickly. Shielding wall paints are simply applied like normal wall paints and keep a large part of the Bluetooth radiation away from the neighborhood, for example. Afterwards, painted over with color, the paint has the additional advantage that it is completely invisible, but its protection remains for many years as long as it is not mechanically damaged. 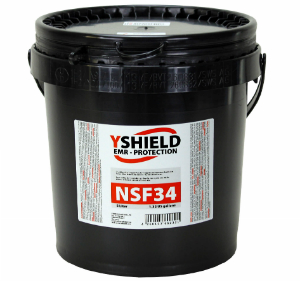 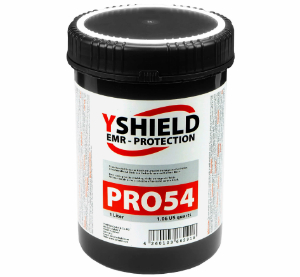 A common problem is that the esmog from neighbors or the street also seeps into one's own apartment. After all, the Bluetooth signal extends up to 100 meters, in class 2 it is still up to 30 meters. Shielding surface products such as shielding wallpaper or fleece can help here. They have excellent attenuation values, act like a mirror and throw the fields back there when they came here. By shielding the outer walls of the apartment over a large area, you can create a quiet zone for your own body in which you can relax undisturbed. 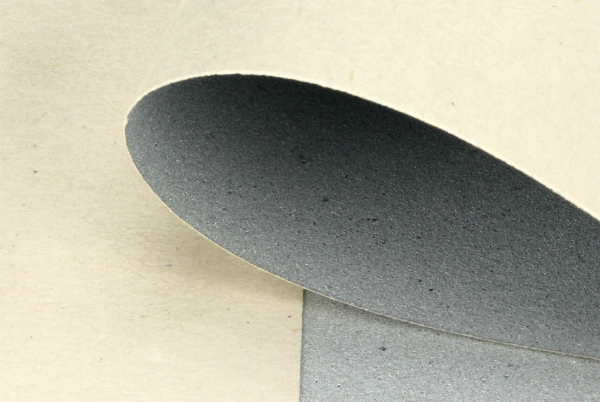 Shielding clothing - The shielding for on the go

The same problem exists in department stores, open-plan offices or trade fairs: Bluetooth radiation from other people's cell phones has a harmful effect on our body, but structural electrosmog shielding is only possible on our own property. A certain level of protection can be achieved with shielding clothing. Underpants, shirts and headscarves keep the fields away from at least the most important areas of the body. 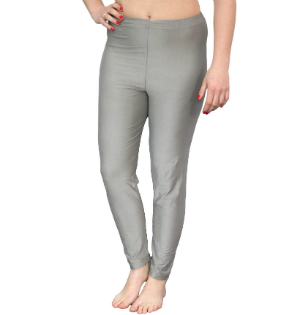 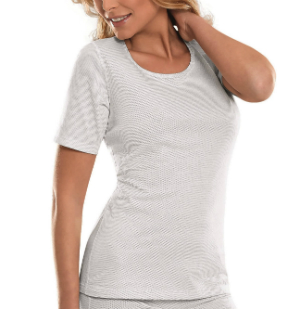 The wireless transmission technology for short distances is on the advance. In terms of its basic properties, it does not differ from WLAN, as it even operates in the same frequency band. Regardless of the performance class, these pulsed frequencies cause lasting damage to the body's cells. Long-term exposure is particularly problematic. Everyone can protect themselves a little by using them responsibly or by not using Bluetooth. However, the perfect relaxation for the body is always provided by an electrosmog shield installed by a specialist in your own apartment or house! Protect yourself and your family!