What is the difference between a SIX network?

In 1997, five years before Friendster, the Six Degrees service started in the USA - the real pioneer in the social media segment, which is still booming today.

When it comes to social media, most analyzes - admittedly also here in the blog - see the starting point in 2002, when the social network Friendster saw the light of day. 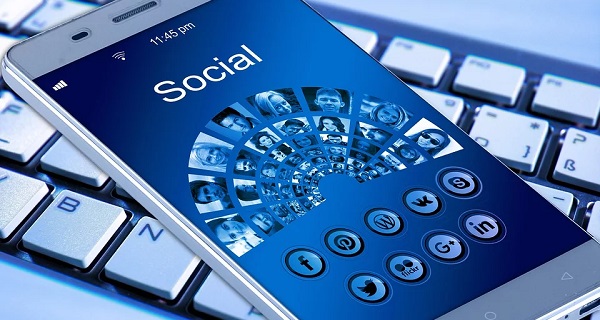 In fact, the social media history can be traced back another five years: The website SixDigrees.com was launched in the USA as early as 1997.

At that time, the service already had important functions such as personal profile pages and friendship connections. Its name, derived from "six degrees of separation - according to which two people are separated by a maximum of six different acquaintances - points to the network idea.

After Friendster and LinkedIn in 2002, MySpace was launched a year later, and a year later, in 2004, Facebook - by then at the latest it’s really ushered in, the age of social media.

Incidentally, the boom continues unabated: The latest boom app in the social segment comes from China: The video portal TikTok is the most downloaded app in 2019 - even with millions of fans in Germany and underestimated risks, as we recently reported in a WiWo story to have.

The complete timeline of social media since 1997 in the following infographic - click twice to enlarge:

Trust in social networks in Germany: Xing before LinkedIn

That is how popular Facebook, WhatsApp & Co. are in Germany